Thank you for joining us at Otterbein University to celebrate the IIEMCA 2017 Conference!  We look forward to seeing you July 2-5, 2019 at the University of Mannheim, Germany for IIEMCA 2019 “Practices” – organized by the Institute for the German Language.

Harold Garfinkel’s Studies in Ethnomethodology was published in 1967, and Harvey Sacks’ Lectures on Conversation (originally delivered from 1964 through 1972) was published in 1992. Ethnomethodology and Conversation Analysis are now well into their second half-century, and thousands of studies in EMCA produced by hundreds of researchers are now in hand. With its theme of “A Half-Century of Studies,” IIEMCA 2017 will bring together an international community, not only to celebrate the ‘golden anniversary’ of Garfinkel’s Studies and the ‘silver anniversary’ of Sacks’ Lectures, but also and more importantly to provide an occasion to present empirical studies that exemplify “for another first time” what EMCA is about. 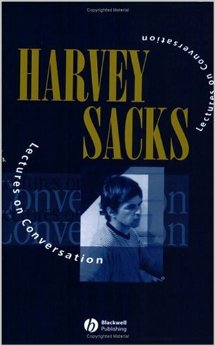